Joyce's use of Irish song 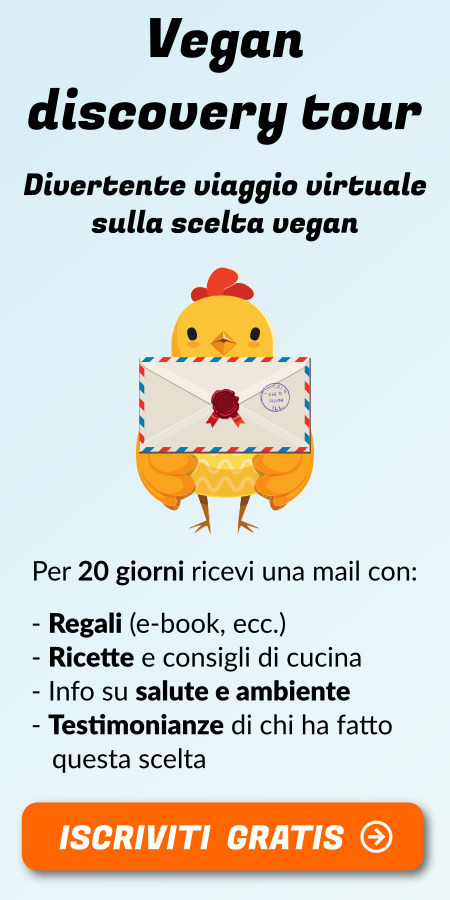 "Joyce's use of Irish song"
a talk/performance
by Fran O'Rourke

Fran O'Rourke lectures in the School of Philosophy, University College Dublin. In 2005 he published Allwisest Stagyrite. Joyce's Quotations from Aristotle (Dublin: National Library of Ireland) and is co-editor with Anne Fogarty of James Joyce: Multidisciplinary Perspectives (forthcoming). His book Aquinas and the Metaphysics of Pseudo-Dionysius, reissued recently, was described by Alasdair MacIntyre as "one of the two or three most important books on Aquinas published in the last fifty years". He has held Fulbright and Alexander S. Onassis Fellowships.

As well as philosophical influences in Joyce, he is interested in the role of Irish song in his writings. In June 2004, accompanied by guitarist John Feeley, he participated in a concert of Joyce-related songs at the National Concert Hall, Dublin.